I dont mind project cars but I HATE SANDING!!!

As promised, an update on how they’re holding up. This is right after washing them with regular car shampoo and a sponge, then applying some more wax once they were dry.

Though I would note the car hasn’t done a huge number of miles since the refurb. 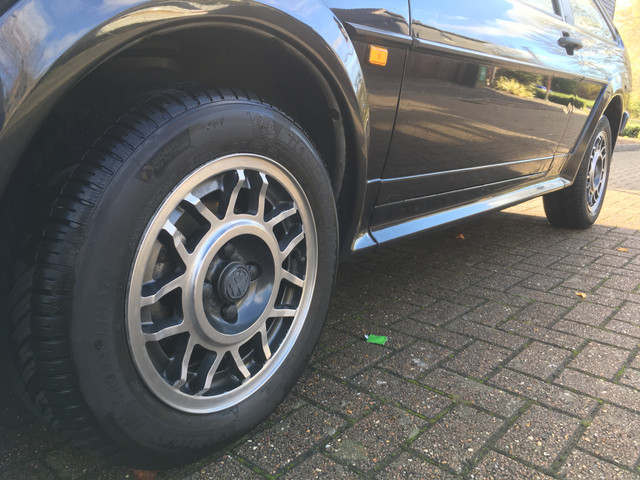 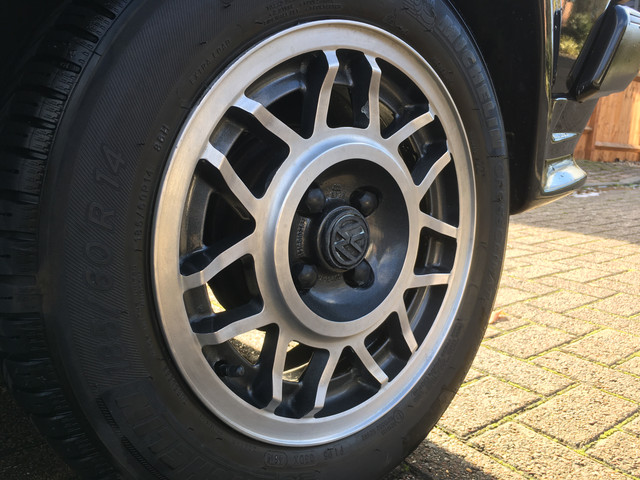 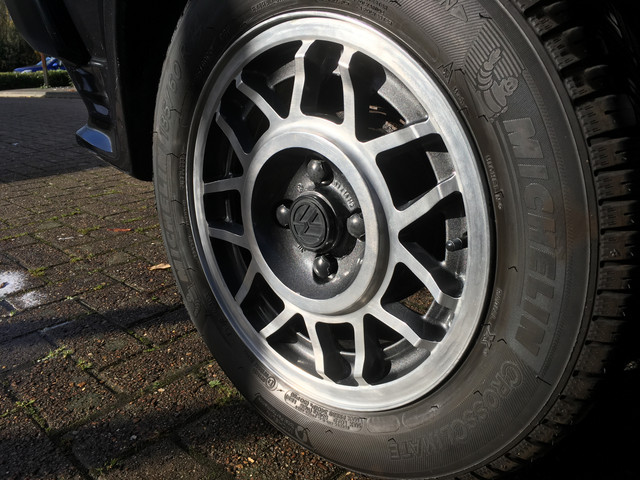 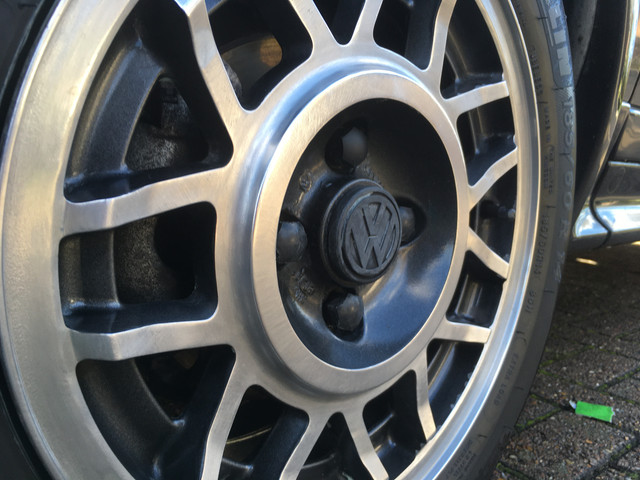